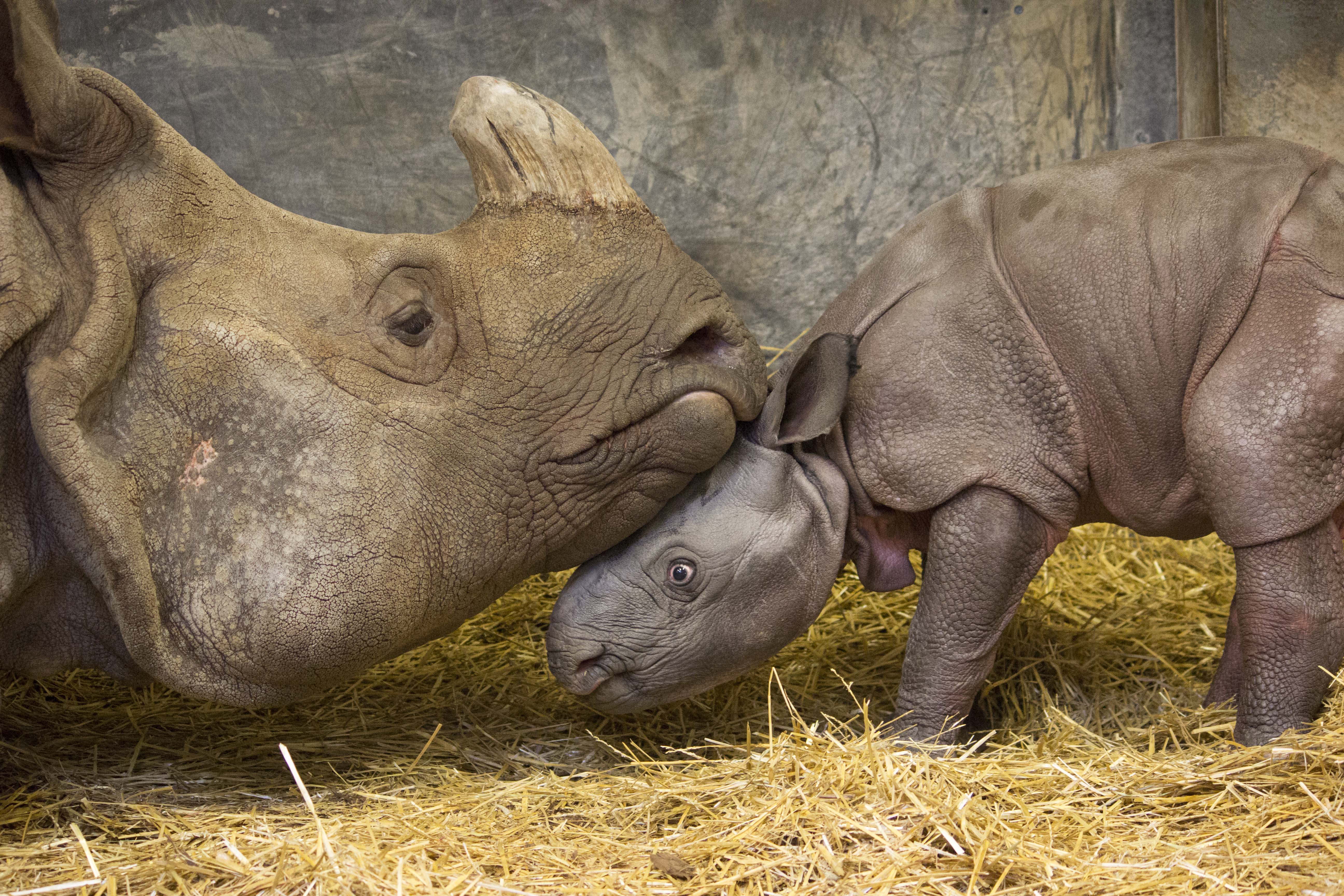 One can only hope that the announcement last week of a New Brunswick task force on exotic animals in response to the death of Noah and Connor Barthe — the two Campbellton boys asphyxiated last year by an African Rock python — will lead to a blueprint for other governments to follow.

The tragedy helped shine a light on the often-ineffective checkerboard of policies, legislation and regulations that govern the keeping of exotic animals in Canada. It also shocked the nation, causing a number of governments – and even Prime Minister Harper– to promise an examination of their own rules. Few did.

But the task force has a tough job ahead. Not the least of which will be ensuring the New Brunswick government gives it the latitude to do its job.

There’s a reason why most jurisdictions take a risk management approach to the regulation of exotic animals: It’s a complex, difficult and costly issue to manage. And the New Brunswick government may prefer to keep a tight rein on the scope of the task force’s recommendations. That would be a mistake.

This is an issue with public safety, animal welfare, environmental, and economic consequences. And it’s one that needs all orders of government – municipal, provincial and federal – fully engaged in finding solutions.

It will be important for the task force to view its mandate with a wide-angle lens to ensure that every facet of this complex issue is addressed.

The task force will have to look beyond the province’s own policies and rules and examine other determinants of an effective policy response.

For one, that means looking at how federal jurisdiction over the import and export as well as the interprovincial transport of certain protected species intersects with provincial responsibility for licensing of exotic animals.

Let’s not forget that the python involved in the Campbellton tragedy was hand-delivered by federal wildlife officers several years earlier.

At a minimum, this points to the need for better training for federal wildlife officers with respect to provincial rules and regulations. But there’s also the federal role in controlling the black market of certain species of exotic animals that needs to be better leveraged as part of a provincial policy response.

The task force will also have to engage the province’s municipalities because in New Brunswick and elsewhere, local governments and their first responders will continue to be on the front lines of public safety and animal welfare issues arising from the keeping of exotic animals regardless of policy changes down the road.

And perhaps most importantly, the task force will have to consider the economic components of the issue.

In a number of provinces, government reticence to put tougher, enforceable regulations in place can be explained in part by the concern that they could put small, unaccredited zoos and exotic animal outlets out of business.

The economic viability of an operation also has direct implications on the level of care that animals can be expected to receive and the attention that will be given to the physical infrastructure housing them, including its safety components.

Not addressing this and other tough issues such as what to do with animals that may have to be removed from an inadequate or unsafe facility would be to invite lax enforcement down the line in order to avoid difficult decisions such as shuttering a facility or euthanizing animals.

Last week’s announcement puts New Brunswick in the driver’s seat in working toward a way to fix Canada’s haphazard system of regulating the keeping and exhibiting of exotic animals.

With the growing appeal of exotics species, a burgeoning black market to support the growing demand, and the proliferation of self-styled and unaccredited zoos, this is an issue that can no longer be swept under the rug, and where a risk-management mentality can have tragic consequences.

The British Columbia government took action in 2009 after a young woman was mauled by a tiger at a roadside zoo, and now allows only formally accredited facilities to keep prohibited exotic animals. Its regime is now probably the most coherent and robust in the country.

But the New Brunswick government now has an opportunity to go even further by allowing its task force to show the way forward for the rest of the country. Let’s hope it does.

« GROWING OUR NETWORK
Back To Main
The Importance of Zoos »