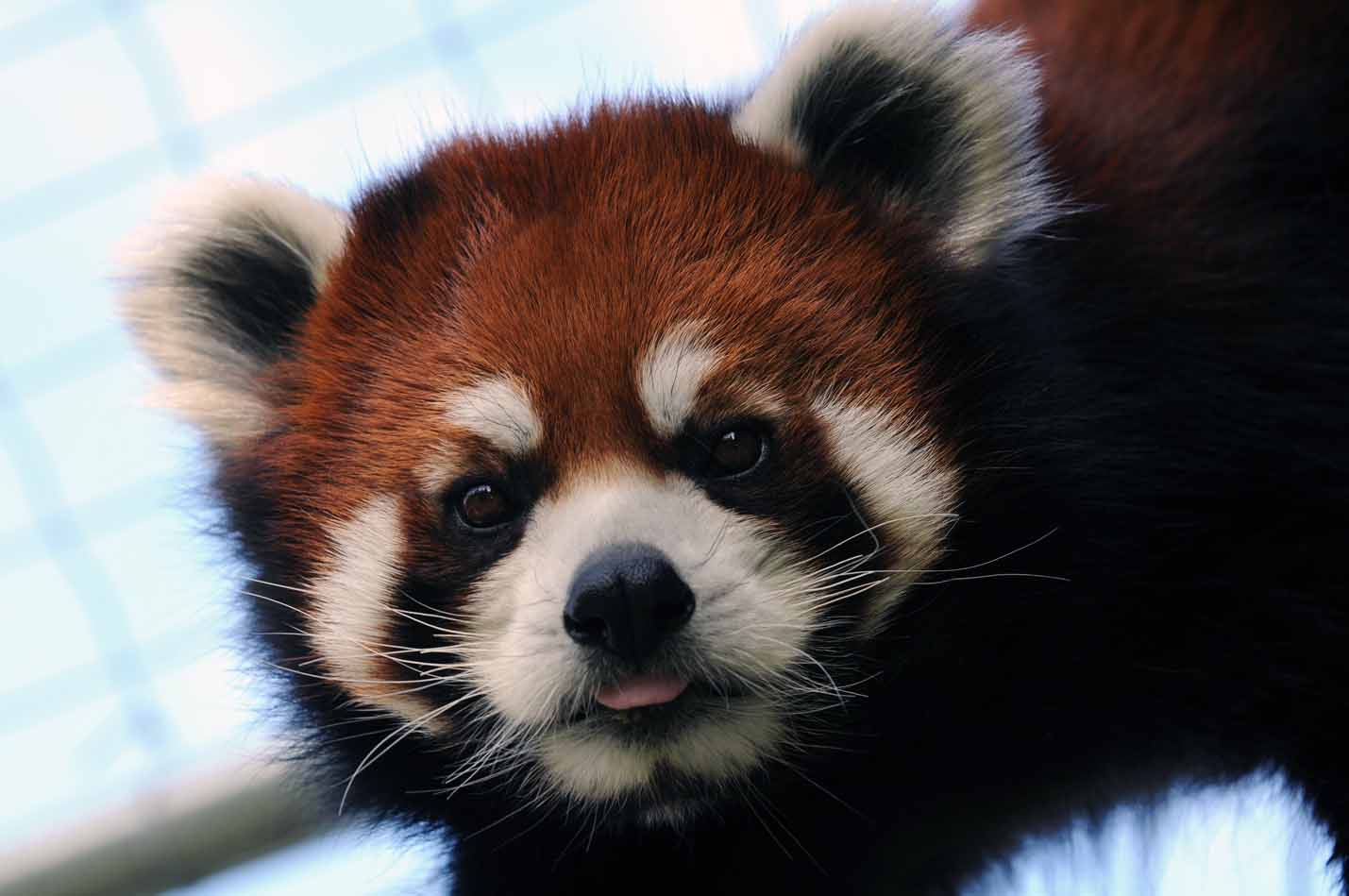 For a little while last week, exotic animals and zoos replaced roads and bridges as a municipal concern. It happened last Saturday, when mayors and councillors from across the country met in Niagara Falls for the Annual Conference of the Federation of Canadian Municipalities (FCM), the national organization representing over 2000 cities and towns from coast to coast to coast.

As could be expected from municipal politicians, they talked about how best to fund much-needed infrastructure repairs, how to deal with traffic gridlock and fix the housing crunch in many of their communities. But playing a bit against type, they also talked about the need for tougher exotic animal and zoo licensing rules, federal leadership in this area and their support for CAZA’s advocacy.

The mayors adopted a resolution from the Atlantic Mayors’ Caucus – a regional body representing the mayors of the largest cities and towns in Atlantic Canada. It t was the second resolution by the Atlantic Mayors in response to the tragic death last year of two young boys in Campbellton, New Brunswick who were asphyxiated by an African rock python while at a sleepover at a friend’s house.

FCM’s adoption of this resolution is important for Canada’s accredited zoo and aquarium community for three reasons: it recognizes CAZA’s leadership role in this area, it strengthens our advocacy clout among provincial governments while opening a line of communication with the government of Canada, and it  reflects the kind of political partnerships that our community must continue to develop if it is to be successful in advancing its ambitious agenda.

Growing our relations with the municipal sector makes sense because of the importance of animal welfare and public safety issues to local governments. But there are other organizations – public and private – that share our values, our vision and our concerns that we need to also engage with.

CAZA is a small organization in size, but the issues it deals with — from conservation to animal welfare and public safety — are critically important. By growing diverse partnerships and  networks we can both tap into and support the efforts of other organizations with similar goals and so doing move our agenda forward locally, nationally and globally.