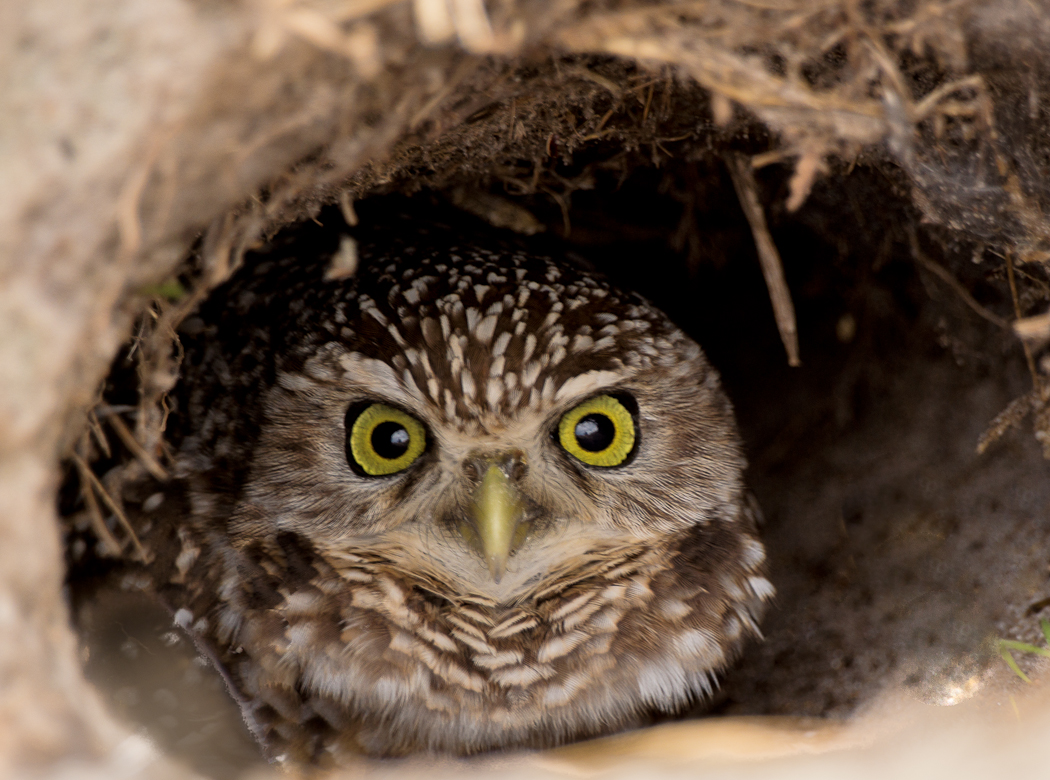 Earlier this week, Hamilton City council amended its responsible animal ownership bylaw to require that anyone wanting to keep or exhibit prohibited animals be accredited by Canada’s Accredited Zoos and Aquariums (CAZA).

With this decision, the City of Hamilton is following in the footsteps of a growing number of Ontario municipalities — including the City of Toronto — in adopting bylaws requiring CAZA accreditation for the keeping of exotic animals.

That’s the good news. The bad news is that they’re having to do it in the first place.

Ontario is the only province in the country without  legislation and regulations governing the keeping and exhibiting of exotic animals. In other jurisdictions, such as british Columbia, some municipalities  have adopted their own rules to “top up” provincial exotic animal and zoo regulations, but for the most part, these exist under a provincial umbrella. In Ontario, the regulation of exotic animals and licensing of zoos is left up to local governments, creating a patchwork quilt of municipal regulations and leaving large swatches of territory without any rules at all.

One would have thought that the tragic deaths last summer of Campbellton, NB,  brothers Connor and Noah Barthe, killed by an African Rock python while at a sleepover at a friend’s house, would have served to spark provincial action to fix Ontario’s system.

In addition to its public safety implications, the keeping of exotic animals in human care raises a number of other issues and concerns. These issues include:

But neither the Campbellton tragedy or Ontario’s two exotic-animal-related fatalities appear to have made a dent in a system that still largely sees municipalities and their by-law enforcement officers left to fend for themselves.

Unfortunately, one is left with the feeling that policy makers in Ontario are waiting for Las Vegas odds-makers to change the line on the next fatality or serious injury before actually doing something about it.

But with the growing appeal of exotic animals, a burgeoning black market to support demand, and the proliferation of self-styled and unaccredited zoos – there are over 50 in Ontario — the odds are changing fast.

This is is an issue that can no longer be swept under the rug, and where a risk-management mentality can lead to tragic consequences.

With Ontario voters heading to the polls, now is the time for the leaders of the three major parties to explain how they plan to address an issue with such serious public safety, animal welfare, environmental and public health implications.